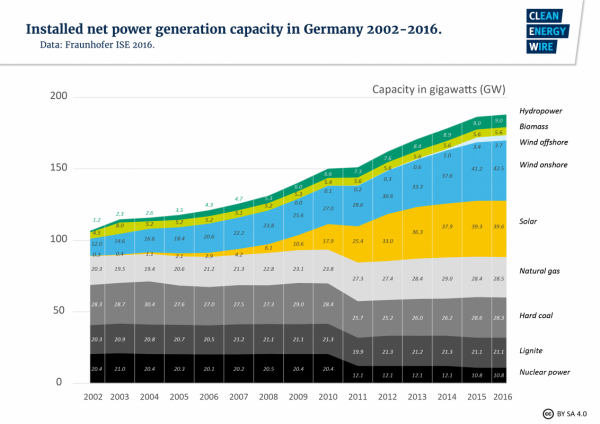 Note that since 2011, the capacity of nonrenewable sources has not decreased. The slight decrease in nuclear was made up for by an increase in coal. 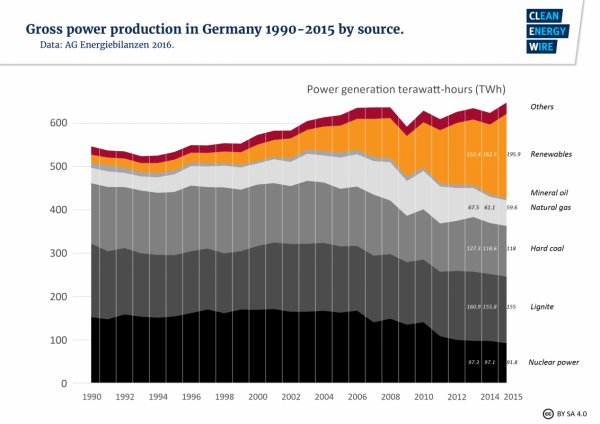 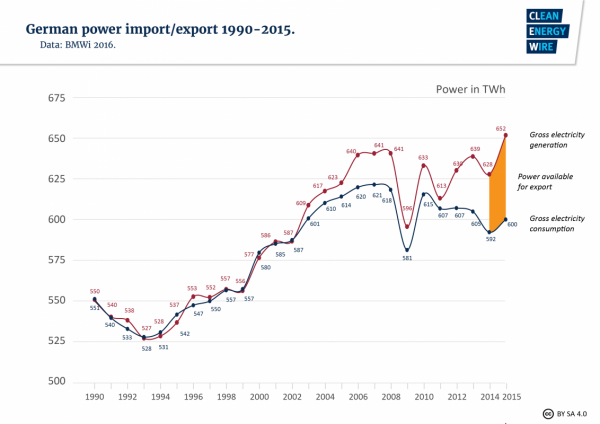