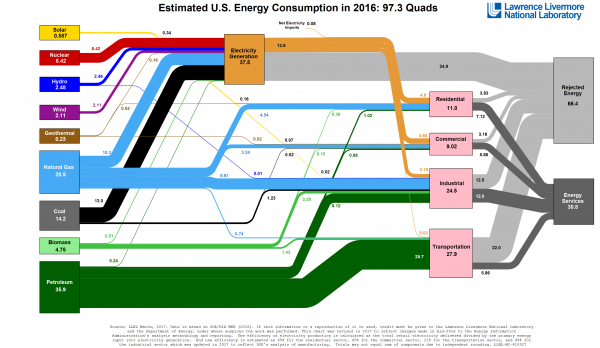 It should be noted that production from intermittent sources, i.e., wind and solar, represents only a fraction of the turbine or panel’s capacity. A wind turbine, for example, generates electricity at an annual average rate of 25%–35% of its capacity. And it generates at or above its average rate only 40% of the time.