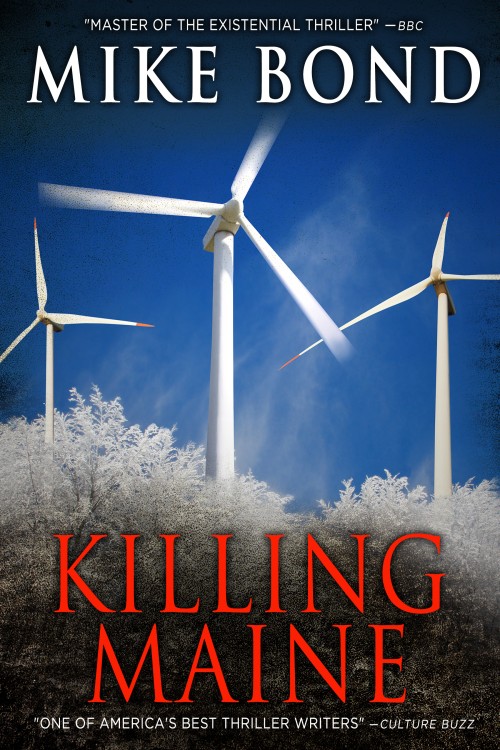 Some of America’s most corrupt politicians can be found in the windswept wilds of Maine. The Pine Tree State rates next-to-last in citizens’ trust of their legislators according to the Gallup Poll (April 4, 2014), and the Center for Public Integrity gives the state an F for corruption. Maine politicians appropriate taxpayer funds for their own companies, while governors pass legislation for huge energy projects which they then create companies to run. And energy companies write laws protecting their projects, laws that are obligingly passed verbatim by politicians who receive major payoffs from these companies.

The Maine Center for Public Interest Reporting recently revealed that former state Senate President Justin Alfond introduced bills in the Senate written entirely by energy industry lawyers, after the industry awarded him with major donations to his Political Action Committee, funds which he then used to pay other Democrats so they would vote for him as state Senate President.

Similarly, hedge fund billionaire Donald Sussman, until recently the owner of most Maine newspapers, and the recipient of $200 million in taxpayer bailouts, was a major funder of an energy company now destroying Maine’s mountains, and whose previous Italian partners have been jailed in the largest Mafia bust in Italian history. His wife, Maine Congresswoman Chellie Pingree, helped former Maine governor Angus King get a fraudulent $102 million taxpayer loan for energy projects he then made millions on, some of which he then used to buy his current seat in the US Senate.

This scandalous real-life situation is the setting for best-selling author Mike Bond’s newest super-thriller, KILLING MAINE. Bond’s most popular character, internationally known surfer and Special Forces veteran Pono Hawkins, leaves the sun-drenched beaches of Hawaii for Maine’s brutal winter to help his former SF buddy Bucky Franklin who has been charged with murder. Pono quickly learns that Maine is as politically corrupt as Hawaii, with multinational corporations buying up the state’s scenic mountains and purchasing its politicians at bargain prices. Pono is hunted, shot at, betrayed and stalked by knife-wielding assassins as he tries to find the real murderer. Nothing is certain. No one can be trusted. No place is safe. The woman he loves vanishes and he is charged with her disappearance. And with a rap sheet that includes two underserved jail sentences, Pono is a target for every cop in Maine.

MIKE BOND is a best-selling novelist who has covered death squads, guerrilla wars and military dictatorships in Latin America and Africa; Islamic terrorism in the Middle East and Europe; and environmental issues worldwide. A Maine native whose family has lived there since the 1600s, he has written a book for the Sierra Club on Maine’s Allagash River and has been active in numerous other battles to protect Maine’s magnificent and endangered outdoors. Bond writes and gives frequent testimony and interviews worldwide on wilderness protection, endangered species, elephant poaching, wolves, whales, tigers, raptors, rain forests, climate change, renewable energy and ecosystem loss. He is the master of the socially conscious thriller.