Life with a wind turbine 1300 feet away — the Wirtz family

Better Plan, Wisconsin presents the following story from a family living in a PSC approved wind farm with a wind turbine less than 1300 feet from their door: 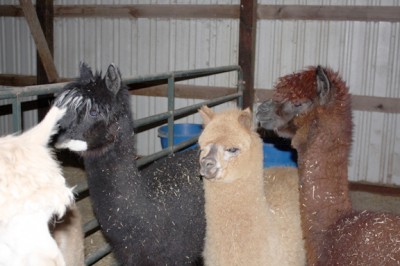