Cutting through the Spin

Do wind turbines cause adverse health effects? What are the mechanisms?

Out to what distance?

What is the wind industry (and its many supporters and paid experts) saying?

How can we move forward?

YES!!  Reported by clinicians and residents (including turbine “hosts”), workers and visitors around the world.

Clear patterns of exposure to operating wind turbines leading to a characteristic range of health problems, variably expressed depending on individual susceptibility.

Not everyone is affected, and onset of symptoms varies.

What are the mechanisms?

No data on long term human exposure in the public domain (but used acutely as a “non-lethal weapon”).

Infrasound and low frequency noise from wind turbines is being measured inside the homes and workplaces of sick people by the following acousticians (some have themselves become sick):

Over what distances are adverse health effects reported?

Characteristic symptoms of “body vibrations” and the “waking repeatedly at night in a panicked state” out to 10km from Waterloo wind development in South Australia (VESTAS V90 wind turbines, rated at 3MW – size matters).

Other reports of “sensitised” people affected out to 35km and more (US, Wales, Australia – “the HUM”). 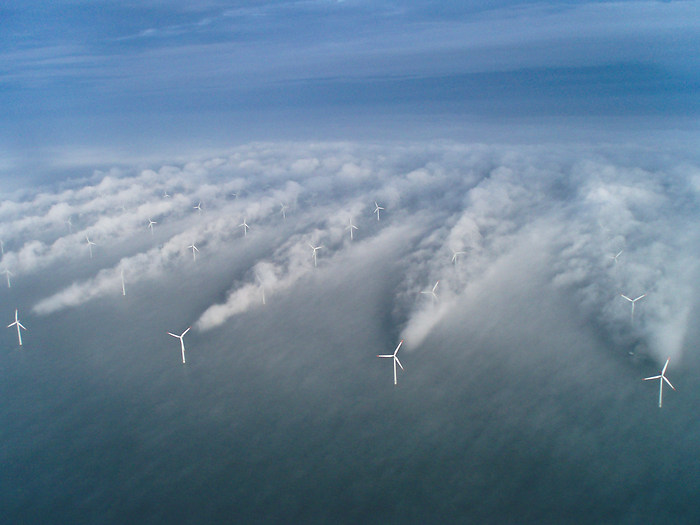 Professor Alec Salt – physiologist – “inner ear reacts very differently to infrasound where there is very low background noise (eg quiet rural environments)” and at 60dBG will provoke a vestibular response and the “alerting mechanism” or “fight flight response” (levels of 60dBG are commonly being measured).

What do the wind developers say?

It varies!! Privately employees from Origin, Suzlon have admitted they know people get sick.

Some admit some people get “stressed” and infer or openly state this is because of “scaremongering” (Acciona in Senate testimony).

Professor Wittert, paid expert for Acciona in the Paltridge case, admitted people were “sick” and “stressed” but blamed scaremongering.

What is the evidence for “scaremongering” causing the symptoms at existing wind projects?

First reports by Waubra residents in Victoria to media and health authorities were in 2009.

I first spoke out publicly in July 2010.

What do wind developers and others (eg SA EPA) say about infrasound?

“there is no infrasound at a well maintained wind farm” (SA EPA guidelines), but:

How can we move forward?

RESEARCH – multidisciplinary, done by those with no vested interests in the outcome.

LEGAL – cases are currently underway in a number of different parts of the world (especially in Ontario and Australia).

“This case has successfully shown that the debate should not be simplified to one about whether wind turbines can cause harm to humans. The evidence presented to the Tribunal demonstrates that they can, if facilities are placed too close to residents. The debate has now evolved to one of degree.” (p. 207) (Emphasis added) 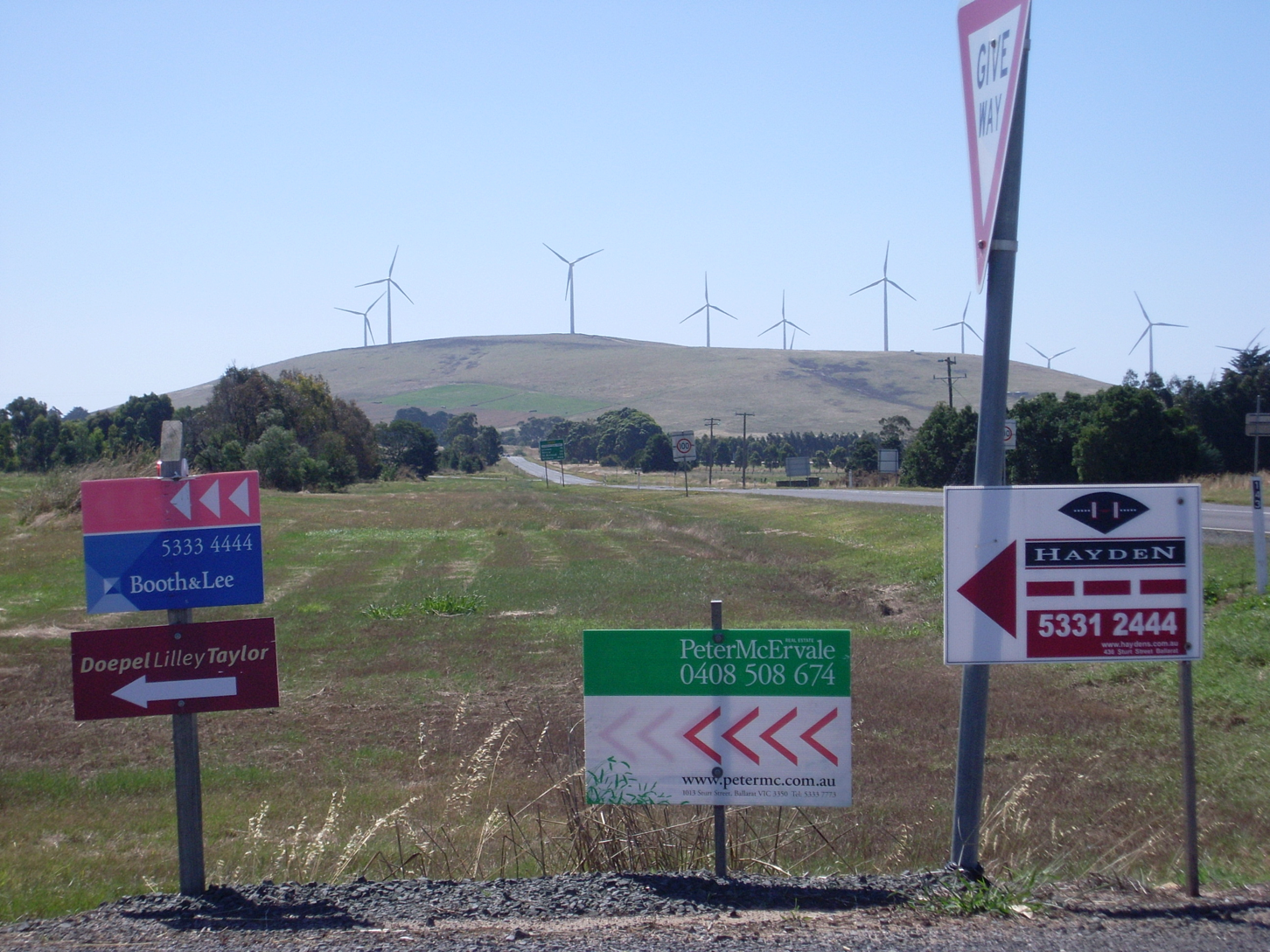 [2] Cutting through the Spin: https://docs.wind-watch.org/Laurie-Farmer-Health-Conference-Hamilton-2012.pdf