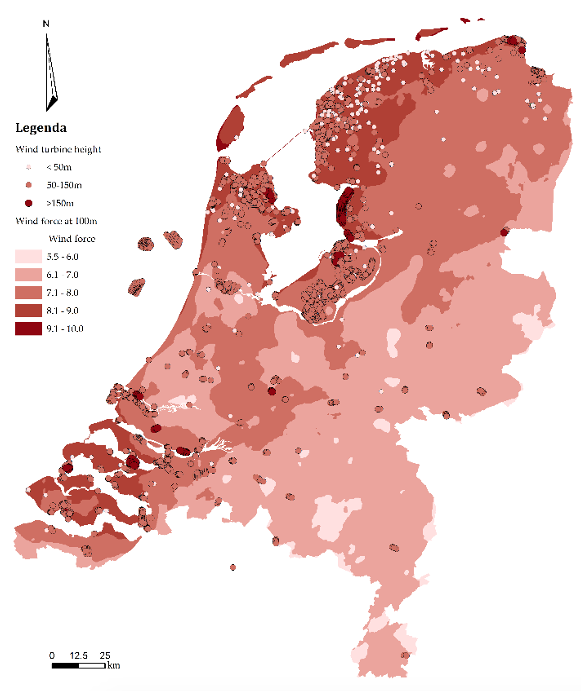 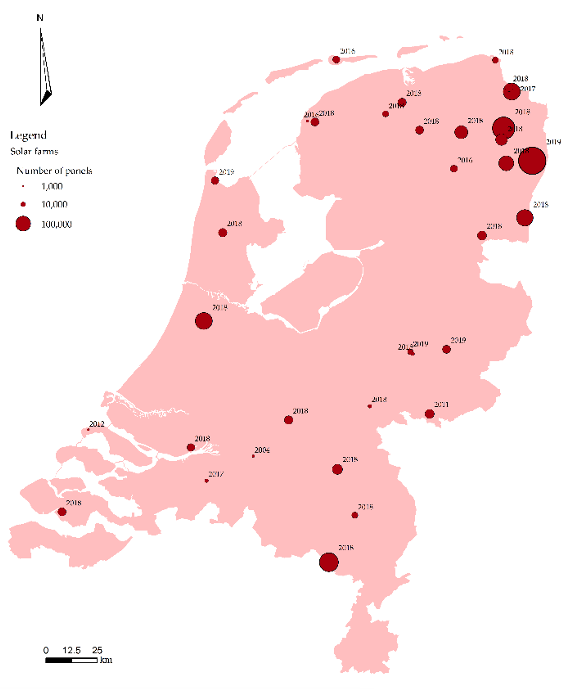 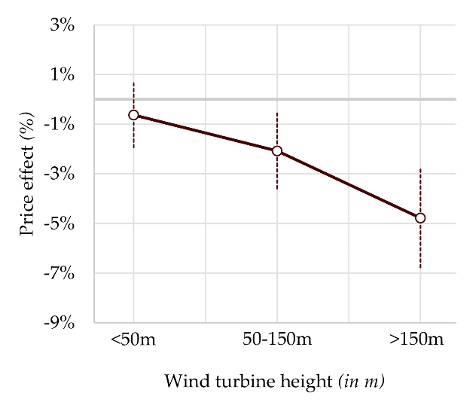 Abstract—
1. The consequences of bird mortality caused by collisions with wind turbines are increasingly receiving attention. So‐called acceptable mortality limits of populations, that is, those that assume that 1%–5% of additional mortality and the potential biological removal (PBR), provide seemingly clear‐cut methods for establishing the reduction in population viability. 2. We examine how the application of these commonly used mortality limits could affect populations of the Common Starling, Black‐tailed Godwit, Marsh Harrier, Eurasian Spoonbill, White Stork, Common Tern, and White‐tailed Eagle using stochastic density‐independent and density‐dependent Leslie matrix models. 3. Results show that population viability can be very sensitive to proportionally small increases in mortality. Rather than having a negligible effect, we found that a 1% additional mortality in postfledging cohorts of our studied populations resulted in a 2%–24% decrease in the population level after 10 years. Allowing a 5% mortality increase to existing mortality resulted in a 9%–77% reduction in the populations after 10 years.