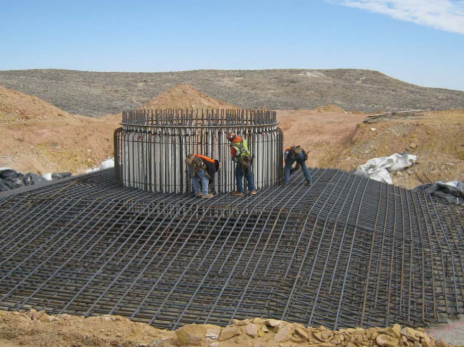 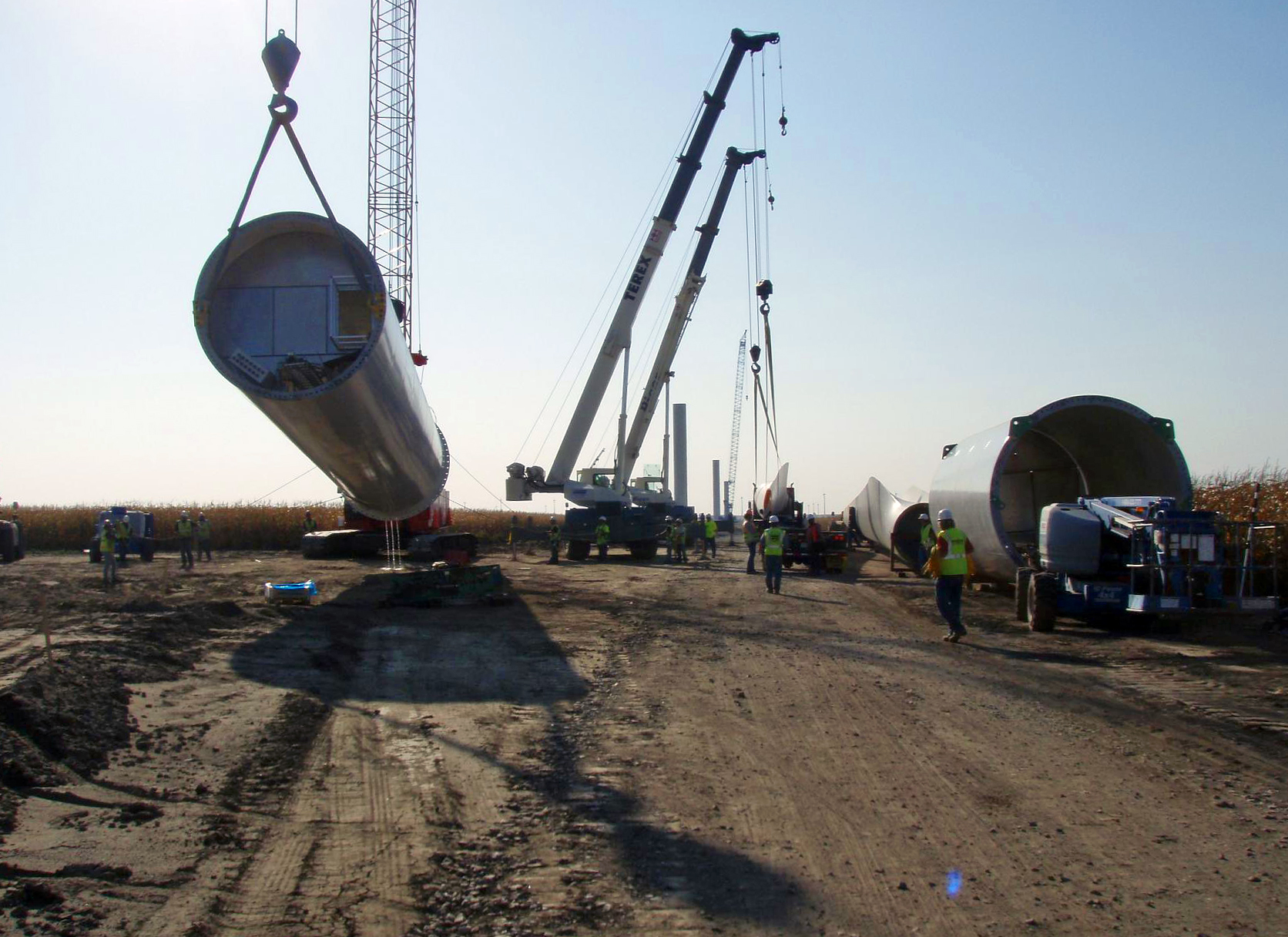 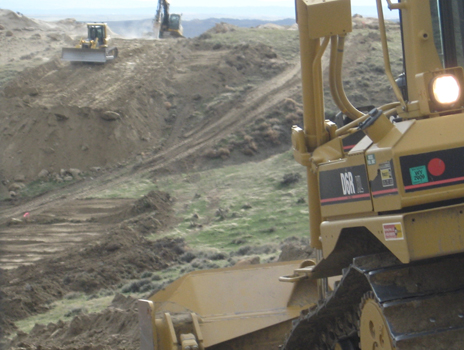 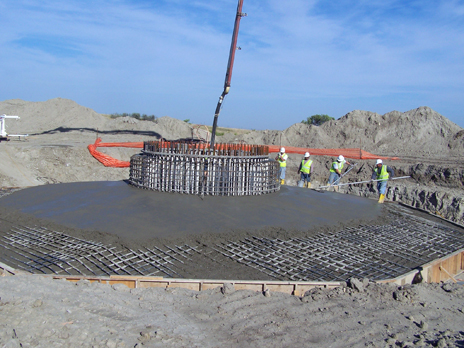 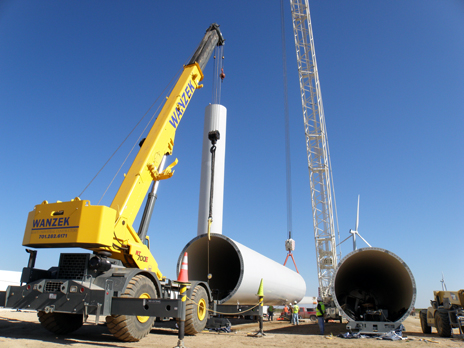 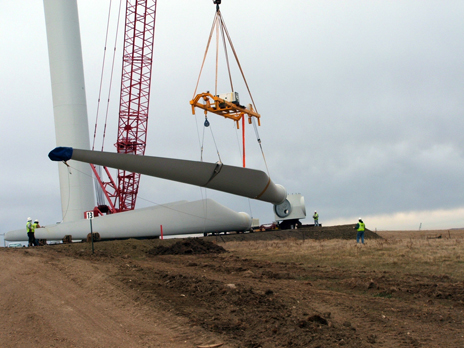 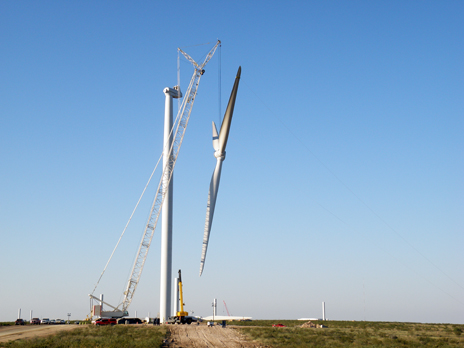 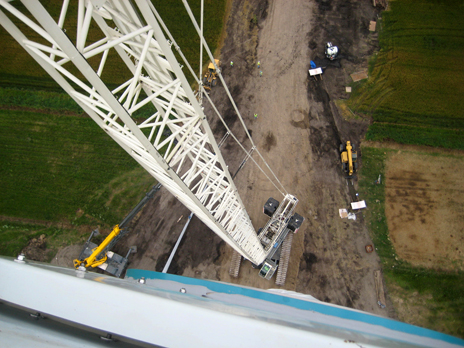 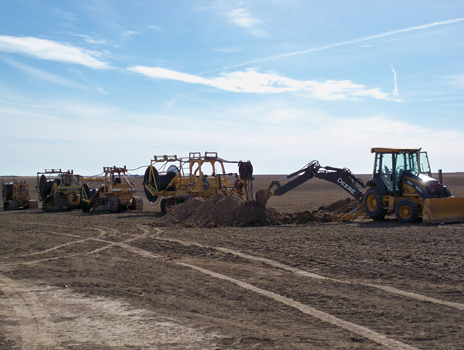 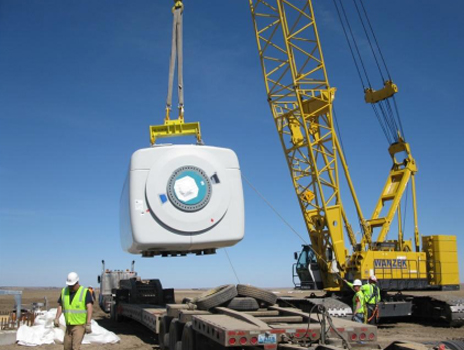 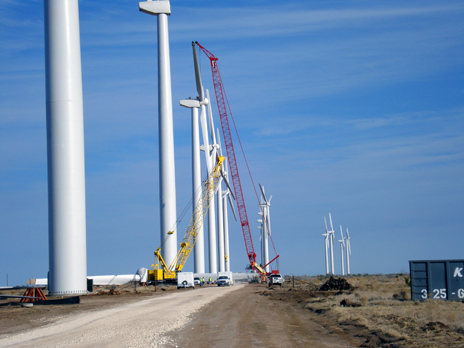 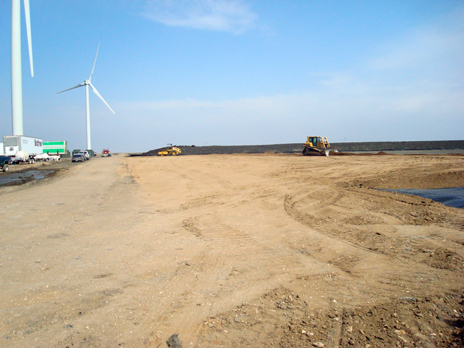 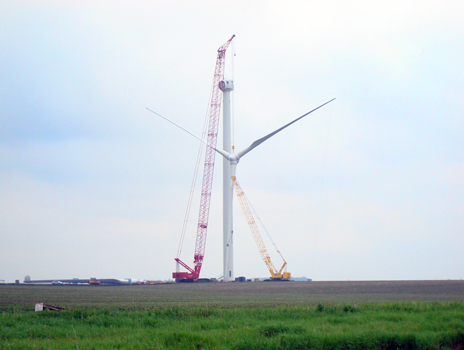 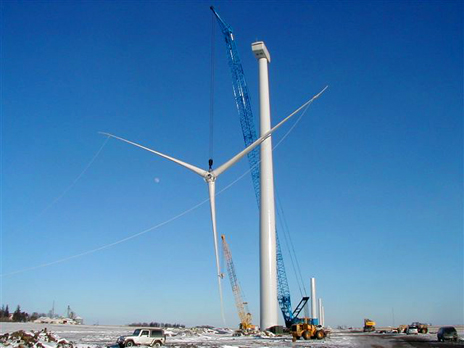 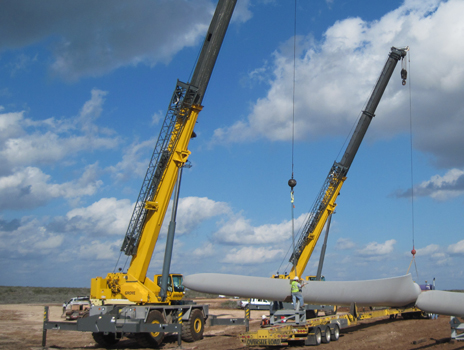 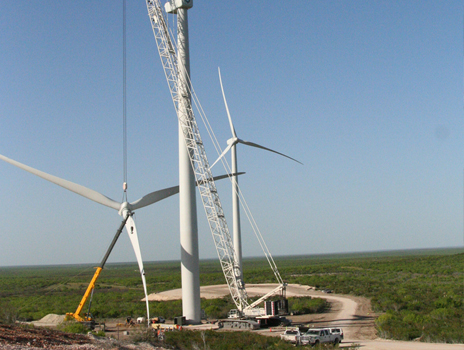 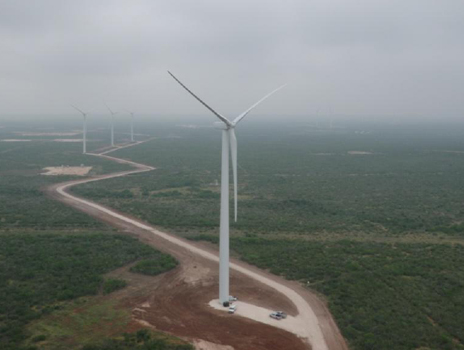 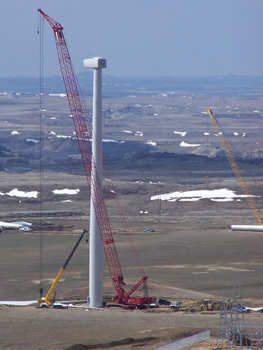 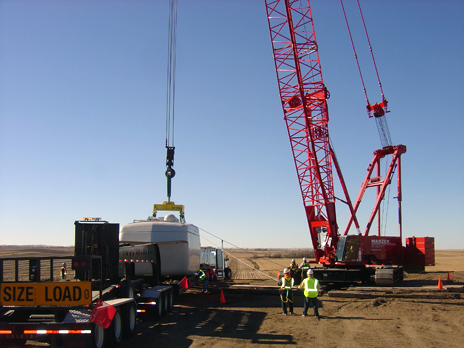 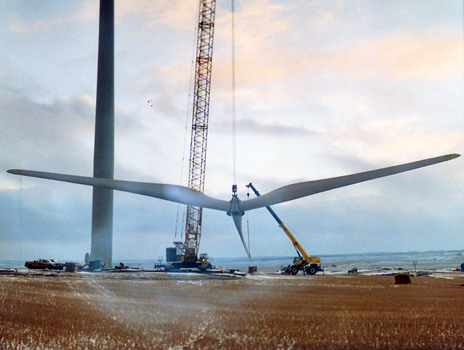 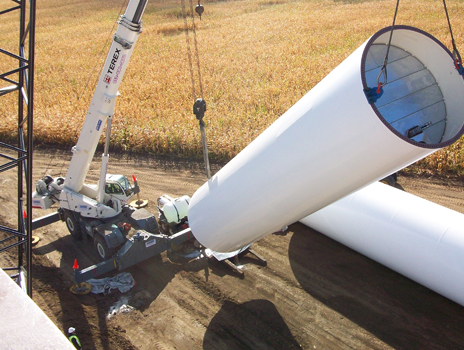 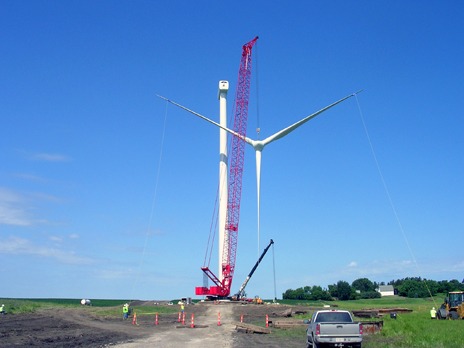 This draft regulation references many ordinances laws and regulations in effect by many cities and counties in the U. S. and other countries. Also, referenced are technical papers, reports and nationally recognized standards relating to wind turbines. …

Wind Farm Noise Emissions
Noise emission from the site shall not be greater than the dB(A) slow and dB(C) slow, one-hour energy equivalent exceedance levels:

Low Frequency Noise or Infrasound Noise
No low frequency noise or infrasound noise from wind turbine operations shall be created which causes the noise level at the project boundary or at a one-mile radius beyond the closest turbine, which ever is greater to exceed the following limits:

In 2004, Colorado became the 17th state to adopt renewable energy standards when voters passed Amendment 37. Colorado reaffirmed its commitment to wind and solar energy in 2007 when the Legislature passed HB 1281, increasing the requirement for utilities to purchase renewable energy by 100%. Colorado also approved the Climate Action Plan, which relies on renewable energy to play a central role in the state’s strategy of reducing “greenhouse gas emissions by 20% below 2005 levels by 2020″.

Policymakers’ stated hope was that renewable energy would not only be a major tool to reduce carbon emissions, but also, by displacing conventional fuels, would reduce smog and other air pollution, presumably by reducing sulfur dioxide (SO2) and nitrous oxides (NOX), the principal components of ozone and smog.

This report, which examines four years of Public Service Company of Colorado (PSCO) hourly operational history, illustrates how coal cycling, which in part results from wind generation, negates the emission benefits of wind energy. Integrating an intermittent, must take resource, such as wind energy, requires PSCO to cycle its coal and natural gas-fired plants. The incidents of coal cycling have risen markedly with the introduction of 775 MW of wind capacity since 2007.

Coal-fired power plants are designed to run most efficiently at stable rates and are not well-suited to accommodate the load variability imposed by the integration with wind generation. Cycling causes coal-fired power plants to operate less efficiently, and reduces the effectiveness of their environmental control equipment, which together drive up emissions. Paradoxically, using wind energy in such a way that it forces utilities to cycle their coal generation often results in greater SO2, NOX and CO2 emissions than would have occurred if less wind energy were generated and coal generation was not cycled.

An analysis of the Electric Reliability Council of Texas (ERCOT), which also operates under a RPS mandate to utilize wind energy, validates the emissions findings for PSCO. The underlying problem is the same for both PSCO and ERCOT: wind generation frequently cannot be accommodated without forcing coal-fired units to cycle.

Whereas natural gas-fired combustion turbines and combined-cycle facilities are designed to accommodate cycling, coal equipment is not. Coal boilers are designed to be operated as a base load resource – in other words, to operate at a consistent output level all the time. Because gas resources are not fully utilized to offset wind energy produced in PSCO and ERCOT, coal units are being cycled. Emission levels are increasing, not decreasing, at PSCO and ERCOT coal units because the units are being cycled to compensate for wind generation.

The results of this study help explain why PSCO’s coal-fired plants located in the Denver non- attainment area have experienced an increase in SO2, NOX and CO2 over the past few years. Four of the five most frequently cycled coal plants are located in proximity to Denver. The results also suggest that this problem will worsen over time unless more gas generation is utilized to absorb wind generation variability.

There are national implications as well. Congress and the Obama Administration are considering a national RPS. Before such a national standard is implemented, there is a compelling need to better understand how intermittent sources of energy such as wind can be integrated with existing nuclear, coal and natural gas capacity without producing cycling-induced emissions problems.

This report was prepared for the Independent Petroleum Association of Mountain States (IPAMS).