» »  THANK YOU !  « «
To everyone who gave on Giving Tuesday!
Wind Watch appreciates your help at any time. If you did not already, you can contribute now. Every dollar (and euro, yuan, pound, krone, zloty, ruble, rupee, shekel, etc.) helps keep us on line and independent. 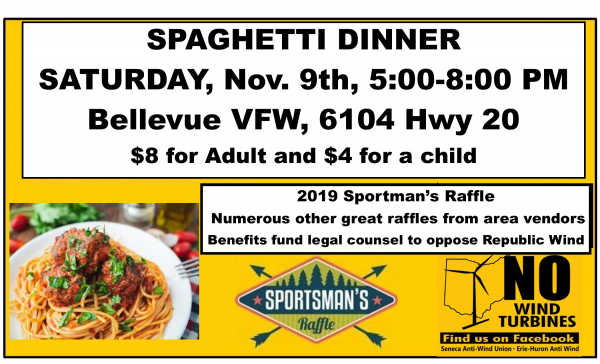 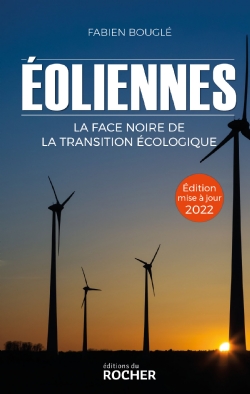 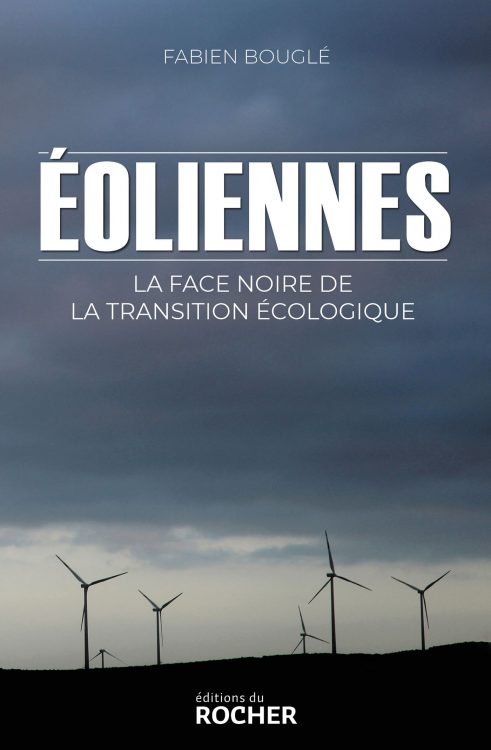 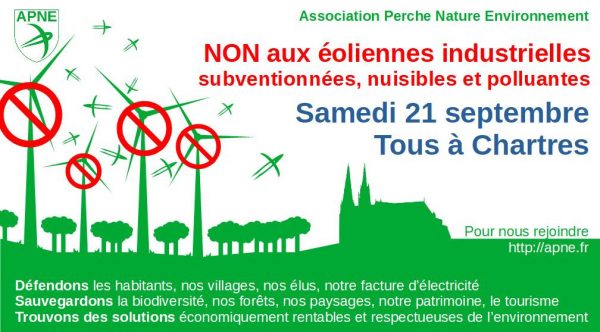 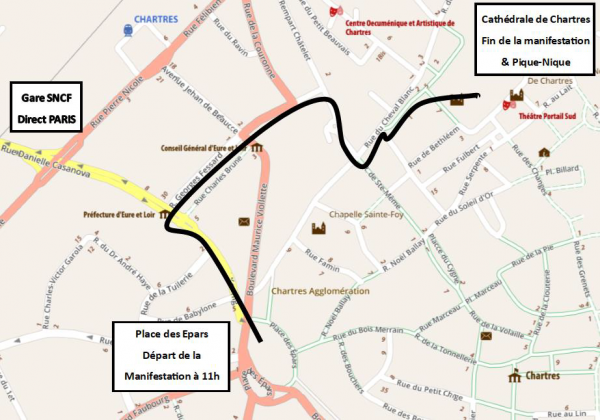 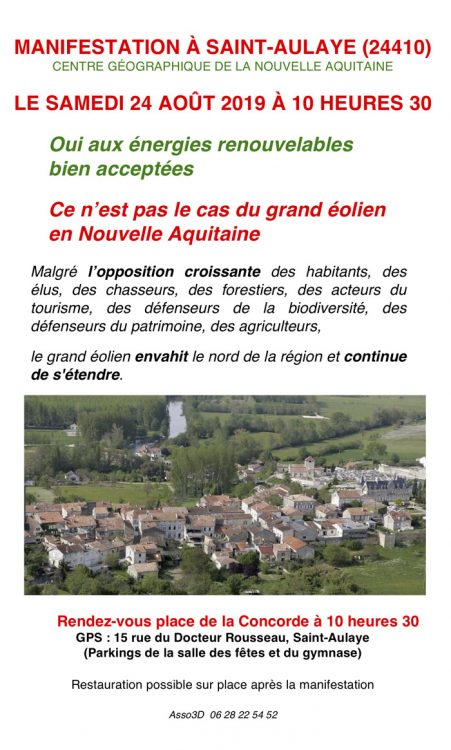 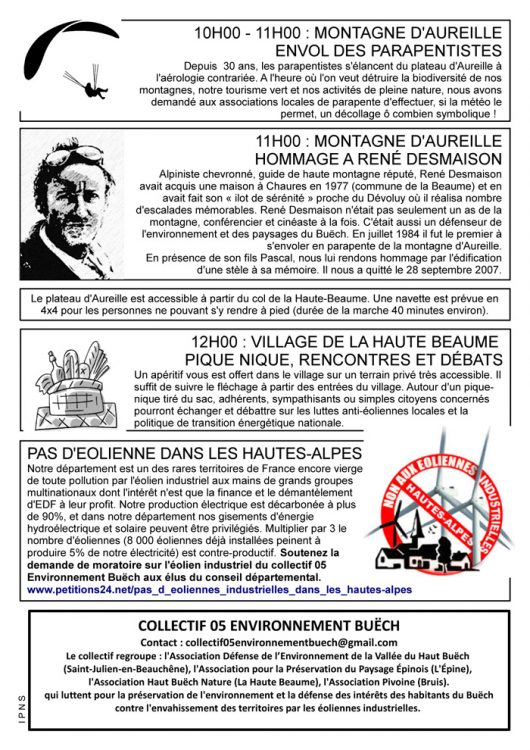